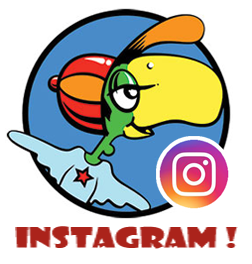 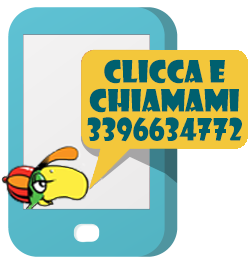 BOL, Italian, and real name Pietro Maiozzi, was born in 1970, in a suburb of Rome called "Centocelle". As one of Rome's first graffiti writers, he started applying his artwork to the subway trains and walls of the city during the year of 1990. His artwork was influenced by the different phases of his life and experiences. The city itself provided BOL a role in the creative development of young aspiring artists through teaching in various creative programmes. BOL teaches not only the skills and disciplines of art but also how to develop respect within the artists themselves and how to connect this with their artwork. BOL's story has been well documented by photographs of his works and graffiti, most of which have disappeared many years ago, but kept alive by the many publications that have documented his work. BOL's artistic career has introduced him to thousands of people who have shared countless different experiences with him; from the graffiti related stories and scenarios of international artists, to experiences shared by senior politicians. He has shown his works at international level at institutional exhibitions, and commercial, private and large scale events within his neighbourhood. He has organised underground events with fledgling or famous artists, as well as artistic workshops with the inmates of the juvenile prison “Casal del Marmo” in Rome. BOL, Pietro Maiozzi can be followed on FACEBOOK and INSTAGRAM. BOL works as a graphic designer and creative illustrator, and also creates interactive custom designed toys using recycled materials. BOL has also designed and produced a range of resin and vinyl based 'canvas toys', that include his characters 'Lallo the Parrot' and 'Squiddy' in collaboration with Giulia Rotelli).

Here some BOOKS featuring me or my works 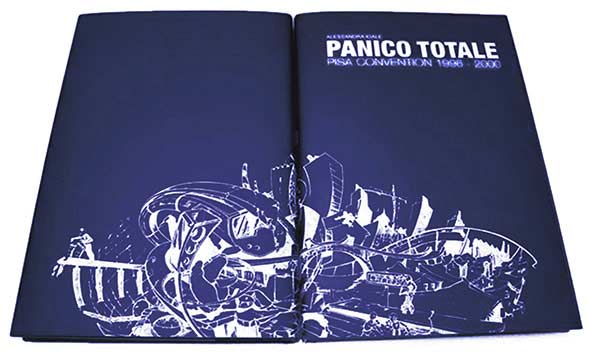